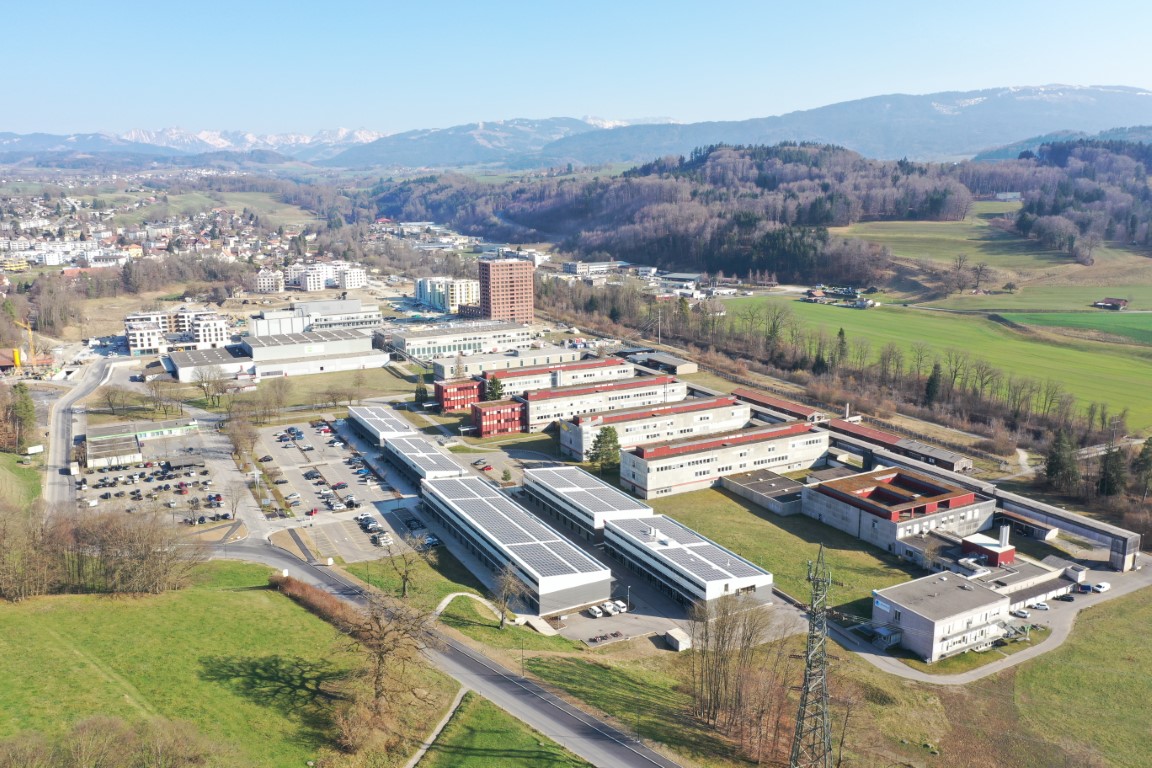 Despite the fact that 2021 was associated with numerous uncertainties for companies due to the pandemic – in particular supply bottlenecks with sharply rising procurement costs – the Fribourg Development Agency (FDA) can report a record year on several levels. Even if the number of projects realized (45) was lower than in the record year 2020 (54), it remained well above the results of previous years (35 in 2019, 31 in 2018, 25 in 2017). The 45 projects supported in 2021 will create more than 1,000 new jobs in the medium term (compared to 500 the previous year). At the same time, the FDA implemented in the canton of Fribourg a wide variety of measures to minimize the economic impact of the pandemic.

In addition to its usual activities to support the creation, establishment and development of companies, as well as its New Regional Policy (NRP) activities, the FDA was again heavily involved in the management of the COVID crisis.

From the beginning of the pandemic until the end of 2021, the cantonal economy has been supported with over 1,24 billion Swiss francs, in the form of a wide variety of aid, loans and non-repayable grants. Olivier Curty, President of Fribourg’s Government, explains: “In addition to the support provided by the Confederation, the canton has made available a significant series of diverse and effective measures that have allowed companies to survive this crisis. Throughout the pandemic, the State was present, performed its duties and ensured a constant and pragmatic support to the economy.”

The 45 establishment and expansion projects of the last year will result in investments amounting to 344 million Swiss francs (143 million in 2020). The 45 companies supported plan to create 1,045 new jobs in the next five years (506 in 2020). This is the first time in FDA’s 50-year history that more than a thousand new jobs have been announced in a single year. The fact that this number of announced jobs is generally reliable could be confirmed again this year. The 22 projects of 2016 announced the creation of 390 additional jobs, and by the end of 2021, a total of 399 of them were effectively created (+9 or +2.3%). The FDA activity in 2021 also reinforced about 3,400 existing jobs (1,600 in 2020).

Jerry Krattiger, Managing Director of the FDA, is very satisfied: “It is a spectacular result in the midst of a pandemic. This testifies to the resilient character and the impressive dynamism of Fribourg’s economy, nourished by creative and innovative entrepreneurs.”

As in the previous year, the total of 45 projects was evenly distributed with 24 expansions and 21 new settlements. Of the 21 settlements, 10 were from Switzerland and 11 from abroad, with the foreign projects coming from the following countries: France, USA, China, Brazil and Monaco. The establishment of the Californian company Sun Genomics was also a first in western Switzerland. The probiotics specialist settled in Fribourg during the pandemic without a prior visit.

After launching the 2020-2023 implementation program in 2020, the New Regional Policy (NRP) in the canton of Fribourg has approved a total of 14 new projects in 2021. These will be supported with a total amount of 1.35 million Swiss francs. The 14 NRP projects are implemented in domains such as collaborative projects between companies and universities, in tourism or in the Mountain Regions Program.

The venue for this year’s press conference is the Marly Innovation Center (MIC) in the presence of two of its tenants, iPrint and Revario. The MIC is one of the largest technology campuses in Switzerland (370,000 m2) with a sustainable eco-district. A true ecosystem in full growth, it offers all the infrastructures necessary for the success of companies, including 7,000 m2 of chemistry laboratories. The site currently hosts more than 150 companies (600 jobs) and has space for newcomers.
https://marly-innovation-center.org

iPrint is an internationally renowned institute and competence center belonging to the School of Engineering and Architecture of Fribourg and the University of Applied Sciences and Arts Western Switzerland (HES-SO//FR). Created in 2013 and counting 39 people, it is specialized in applied research and development of technologies in the field of inkjet printing for the digital production of the future. An ecosystem unique in the world is developing in Marly around this technology. https://iprint.center

The start-up Revario creates high performance, eco-responsible trail running clothes 100% made in the canton of Fribourg. In addition, Revario offers a free lifetime repair service in case of damage to clothing. Innovative and sustainable, this project is entirely in line with the circular economy. www.revario.ch